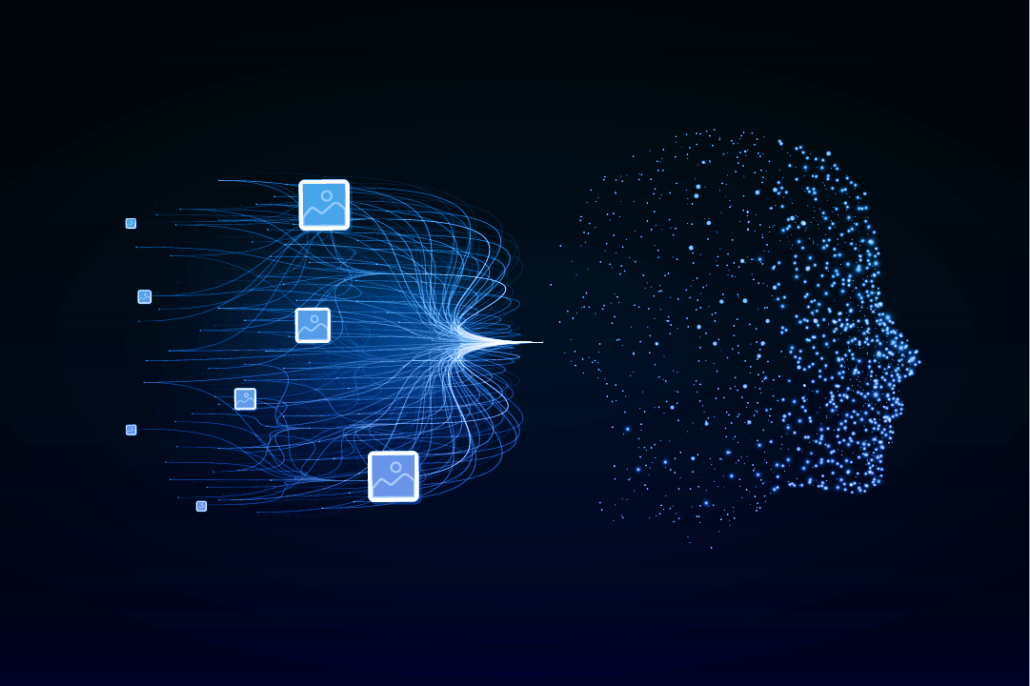 It’s an age-old rule of AI: an algorithm is only as good as the data it is trained on. If the training dataset is small or biased in some way, the model will not be able to produce accurate results when new scenarios are presented. To ensure a model’s accuracy and effectiveness, it is imperative that the model be trained on a large quantity of accurate and unbiased data. However, this is often difficult to accomplish due to data scarcity. Even if an organization is able to acquire a large amount of data, this data is likely skewed in some way (location, ethnicity, gender, etc.) as it only comes from the organization’s own customers and/or users. Therefore, the organization’s models, trained only on its own data, are not universally applicable. This poses a large problem for any organization that wishes to deploy an algorithm for wide scale use. There is, however, a very clear solution: find a way to train the model across multiple datasets, provided by other organizations.

Here, we present an example of how the TripleBlind technology can do just that: solve the problem of data scarcity while maintaining privacy.

To demonstrate the power of TripleBlind technology, we developed a test case with the following characteristics. We used portions of the MNIST* dataset held in two different organizations to train a convolutional neural network (CNN).

Then, using TripleBlind’s privacy ensuring technology, we used the same scripts to train a CNN model over the datasets owned by both Organization A and Organization B. Because we used TripleBlind’s platform, we were able to drastically increase the size of the training dataset, resulting in a CNN model trained over 29,000 images. We tested the model in the same way, against the same set of 1,000 MNIST images as before. The result was an accuracy of 96.10%.

One should note that this example was conducted with evenly split data- the datasets were not biased in any way. In the real world, Organization A’s 6,000 images would likely be biased in some way. For this example, perhaps 90% of their 6,000 images would come from the numbers 1-5. Similarly, 90% of Organization B’s images might consist of the numbers 6-9. With these biased datasets, the accuracy differences between the first model and the model trained using TripleBlind’s platform would be much more drastic.