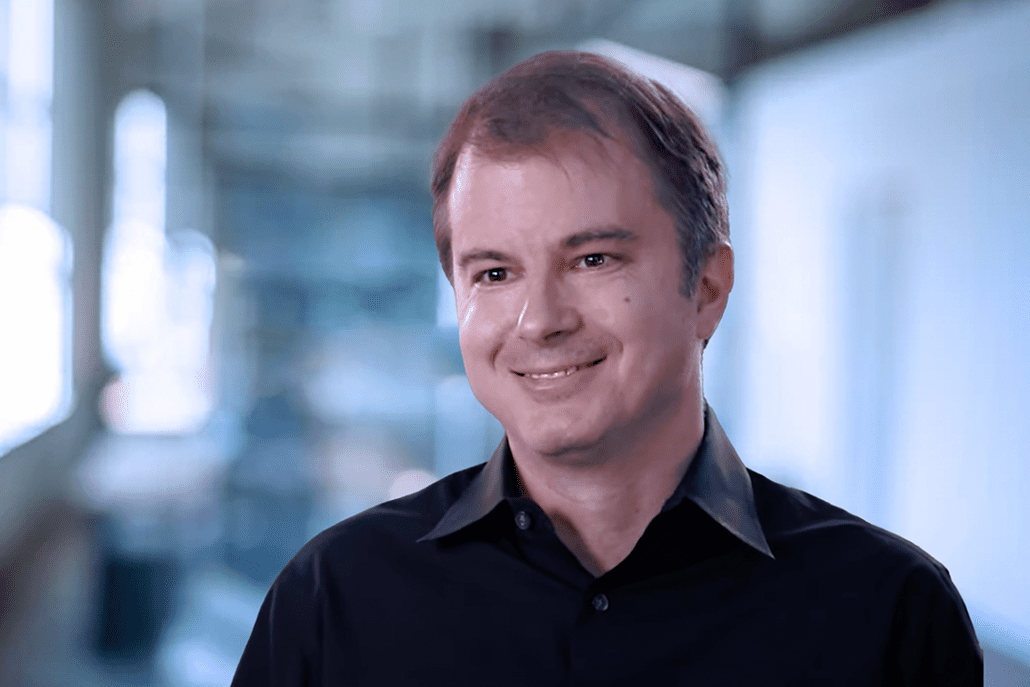 Last month, TripleBlind appointed encryption, privacy and blockchain expert Craig Gentry as Chief Technology Officer. Craig brings a wealth of knowledge and experience to the TripleBlind team and will take the lead executing on TripleBlind’s vision for continuously improving the most complete, scalable and comprehensive privacy-enhancing technology (PET) in the industry.

Craig has been recognized globally and has received numerous accolades for his research and advancements, most notably inventing the first fully homomorphic encryption scheme as part of earning his Ph.D. Prior to TripleBlind, he worked as a research fellow at Algorand Foundation and in the Cryptography Research Group at the IBM Thomas J. Watson Research Center.

We sat down for a chat with Craig to learn more about his background and what he’s looking forward to in his new role as CTO.

Where did you get your start in technology? What sparked your interest?

I’ve always been good at math. That’s what I majored in during my undergrad years. There’s something creative and artistic about the way the pieces of an equation or algorithm fit and work together perfectly – it has a beauty to it.

But, I went to law school after undergrad because I felt like that made more sense than spending my career working on math problems. I only practiced Intellectual Property Law for about two years before I realized I wanted to get back to my mathematical and computer science roots.

I started applying to a bunch of math and computer science jobs online – anything I could find –  and finally, I got one response from DoCoMo USA Labs. They just launched a research lab and had a list of ideas that they were planning to research.

I started researching cryptography with them, and that’s how I got my start in the tech world.

What enticed you about TripleBlind?

I have spent my career thus far researching and creating frameworks of thinking and practice, which has been fulfilling. Now, at my current stage, I want to move beyond ideas and into practice to improve the world in some way. The vision and promise that the TripleBlind solution holds will lead to accelerated collaboration around the world that in turn can solve some of the world’s most challenging problems.

I was also drawn to the TripleBlind team. Everyone, from the C-level execs to the engineers, is extremely knowledgeable and shares my focus on providing businesses the best PET solution.

You’ve spent a significant part of your career working on homomorphic encryption, what potential do you see in the TripleBlind solution?

While I have a strong background in homomorphic encryption, I’m not tied to it or any one particular technology. What is more important to me rather is to see the technologies be used to provide some benefit for society.

Unlike some other cryptography-based companies, TripleBlind and I share a common core goal to solve privacy problems regardless of the technology that is used. We’re both technology-agnostic in that way.

TripleBlind’s main priority is the solution, and that’s the potential I see in the company.

And who knows? If the problem calls for it, I think TripleBlind would even be willing to implement some homomorphic encryption schemes.

What do you look forward to most in your new role?

I’m looking forward to connecting with CTOs and data scientists that are dipping their toes into PET. This is still an unknown and new space for many enterprises, and I’ll be able to give a deeper dive into these technologies for TripleBlind’s current and future customers.

And, as I mentioned before, I’m looking forward to seeing how technologies that I come up with get deployed in the real world.

What is one recent development in data privacy that should be on every CTO’s radar?

Just last year, there were more than 15 consumer data privacy bills enacted in the U.S. alone. Industry-specific data regulations are being more widely adopted. Big companies like Apple are taking action to protect their customers’ privacy. These things in combination will provide the impetus for various companies to implement serious privacy solutions in coming months.

It is more essential than ever for CTOs and data handlers to be laser-focused on compliance.