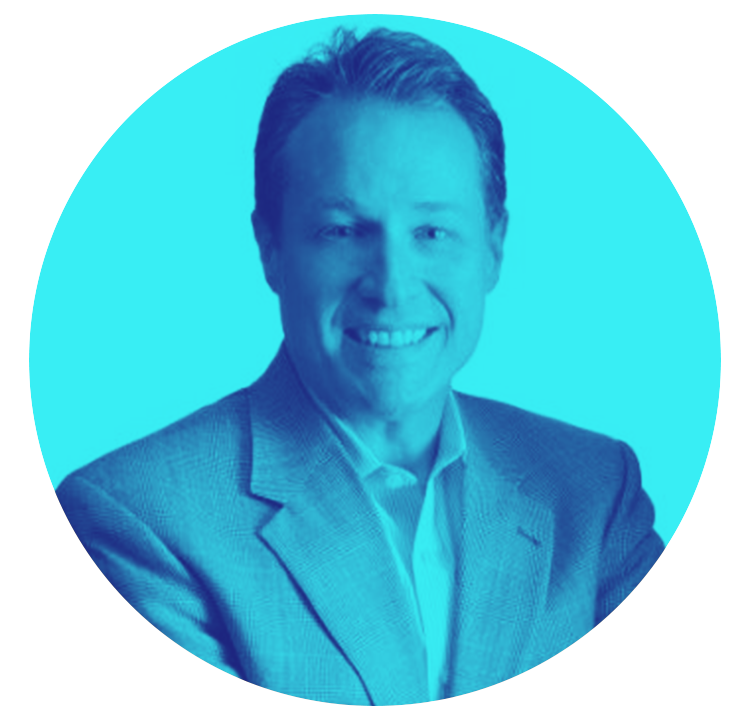 After receiving his BS in Computer Science, Tim started his career in technology building embedded database applications for Southwestern Bell Telephone (now AT&T) and AT&T. Following a move to the Kansas City area, he then began an almost 10 year career with Informix software, where he grew from a software development engineer into a manager of the entire software development process. During these days he development graphical database administration tools and the first graphical spreadsheet (WingZ) for Steve Job’s NeXT platform.

Tim next jumped into the Startup world, as Director of Product Development for Digital Archaeology, building a new set theory-based database platform for easily bringing together disparate data sources, including a graphical query building tool. DA was eventually purchased by Delano Technology, which was wildly successful until the tech bubble burst in the early 2000s. Delano’s demise ultimately led Tim to the next step in his career as VP of Engineering for a mobile software company called Handmark.

Tim’s stay at Handmark lasted 12 years, culminating in a Director of Engineering position at Sprint following their acquisition of Handmark. During the Handmark days, Tim rode the wave of mobile computing platforms from Palm OS, Windows Mobile, Symbian, J2ME, …, ultimately to Android and iOS. Major pivots in business models and monetization were also needed as software distribution went from physical packages to on-device carrier store fronts to the App Store and Google Play. This last step included the price of software going to zero, necessitating Handmark’s move into mobile advertising and high engagement app experiences, which ultimately was attractive enough for a Sprint acquisition.

After 2 years at Sprint, Tim was anxious to get back into the Startup world and co-founded a company, KeyAXS, that was going to revolutionize apartment shopping by provide on-demand, self-service apartment viewing, using mobile credit checks and Smart Lock technology. Ultimately, this venture was not successful, but did provide a wealth of learning, and led to his next stop at EyeVerify.

Prior to joining TripleBlind, Tim was General Manager of EyeVerify, a KC-based Startup acquired by Ant Technology (part of the Alibaba Group) shortly after Tim joined the team. EyeVerify was Tim’s first foray into the world of biometric research, computer vision, and machine learning, through EyeVerify’s biometric authentication and anti-spoofing technologies. At EyeVerify/Ant, Tim was able to experience and learn from the complexities of managing teams with different languages, cultures, and 13-hour time differences.

CONNECT WITH ME: LinkedIn

Interested in a technology demo? We’d love to hear from you.

GET A FREE DEMO
Scroll to top